Lying about yourself on social media can make you unhappy and impact your well-being. Columbia University found people who are true to themselves and provide an accurate portrayal on social media are much happier.

They found those whose real-life personality traits best matched those they exhibited on social media had higher levels of life satisfaction.

The findings are based on an analysis of data from 10,560 Facebook members over six years between 2007 and 2012. This was based on their likes and the language used in their status updates on Facebook. 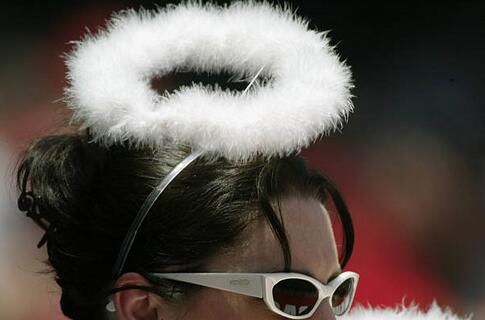